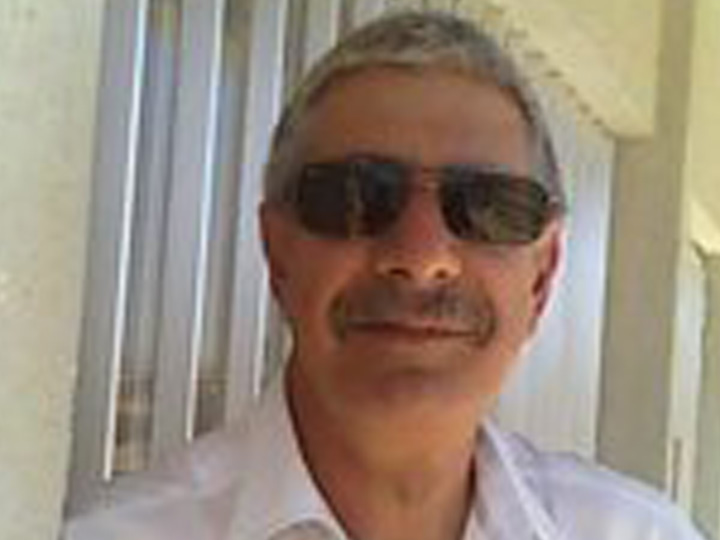 Michael Grispos has been involved in teaching/lecturing for the last 40 years and qualified as a teacher after obtaining his Bachelor of Education Degree from the University of Rhodesia in 1977. He taught in various private and government schools in Zimbabwe for 26 years of which 12 years were as a headmaster/principal. The political and economic turmoil in Zimbabwe led Mr Grispos and his family to leave for Cyprus in 2002. He obtained his MA (Tesol) from the University of Central Lancashire in 2012 which entitled him to teach English as a Foreign Language (EFL). The following year he was awarded a MA in Management from the University of Wolverhampton.

​These qualifications have allowed Mr Grispos to teach in colleges and language institutes.  He was programme director at Global College in Nicosia and became a lecturer of English and Business subjects such Business English, Marketing, Advertising and sales Promotion and Consumer Behaviour. In addition Mike lectured BA students who were studying at the University of Wolverhampton and lectured a variety of subjects like Ent

​repreneurial Creativity and Innovation, Leading and Managing in Organizations and Dynamics of Multinational Companies.  During this period at Global College, Mr Grispos became a Cambridge Oral Examiner for Young Learners. Michael has also lectured the Harvard Leadership and Management course at Air Travel Aviation Academy in Nicosia and at the present moment also lectures at the CTL Euro College in Limassol where his subjects are marketing, organizational change and public relations.

​Mr Grispos is married and has two sons George (32) who is a Computer Forensic researcher presently working in Ireland and Nicholas (29) who is a manager in a franchise company in Cyprus. 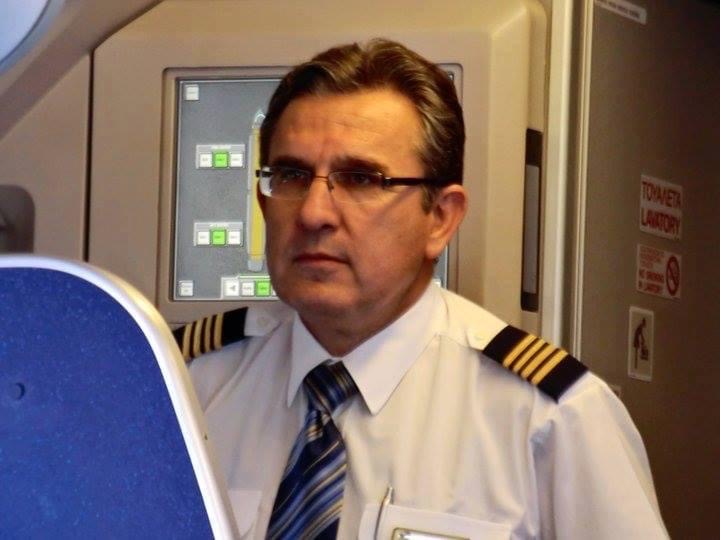 With a 35 year experience in aviation, serving our national carrier Cyprus Airways from all grades.
For the last twenty years he delivers professional training focused on Health and Safety, First Aid  in
public and private organizations as a HRDA Approved Trainer. In Cyprus Airways he conducted
training to pilots and cabin crew in all of the following subjects: Safety &amp; Emergency Procedures, Fire
Fighting, First Aid, In- flight Service Procedures, In- flight Service Standards, Handling Awkward
Customers, Dangerous Goods, Crew Resource Management (CRM), Train the Trainer, SEP
Instructor&#39;s Training. He conducted training for other airlines such as Aegean, Olympic, Blue Air and
more. Today he a Cabin Crew Trainer at Airtravel Aviation Academy Cyprus. 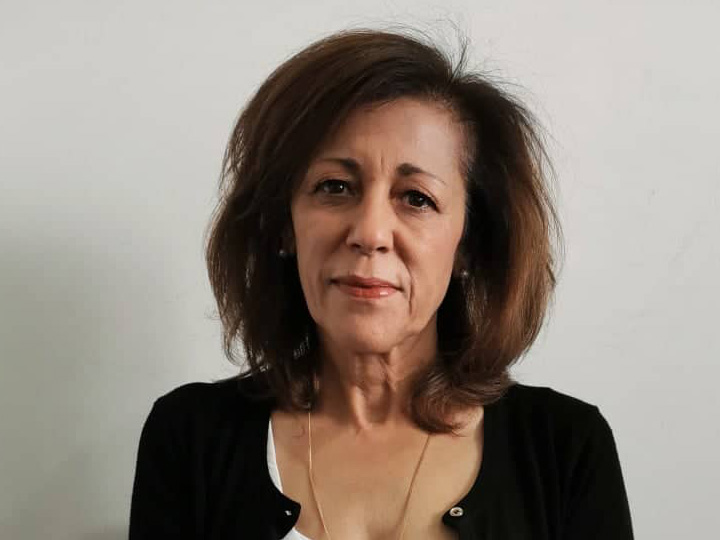